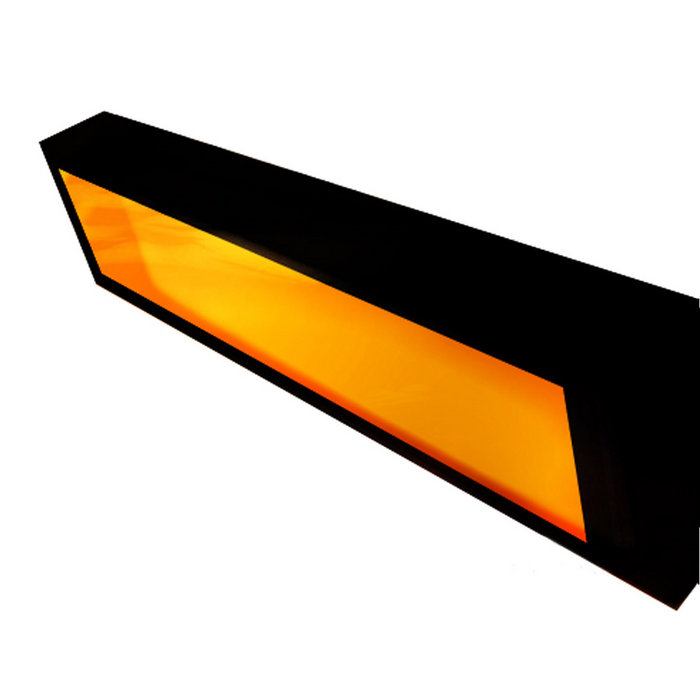 Written during the winter of 2006 (mastered/re-recorded 2011) by long-time collaborators of multiple mediums; Adrian Leverkuhn (Chicago, IL) and Aaron McCammon (Louisville, KY) joined together to create this (mostly) straight-forward, bass-heavy, dub loving album combined with the minimalist and experimental projects that they were individually involved with at the time. Although completed at a break-neck pace and within a flurry of creative excitement, it shamefully took 5 years to give it the light of day.

Remix album now available (02/04/12) on most sites including: www.beatport.com/release/lightbox-remixes/862371

Stream it HQ on Soundcloud for free:
soundcloud.com/light_box/sets/antonio-mazzitelli-lightbox/

Bandcamp Daily  your guide to the world of Bandcamp